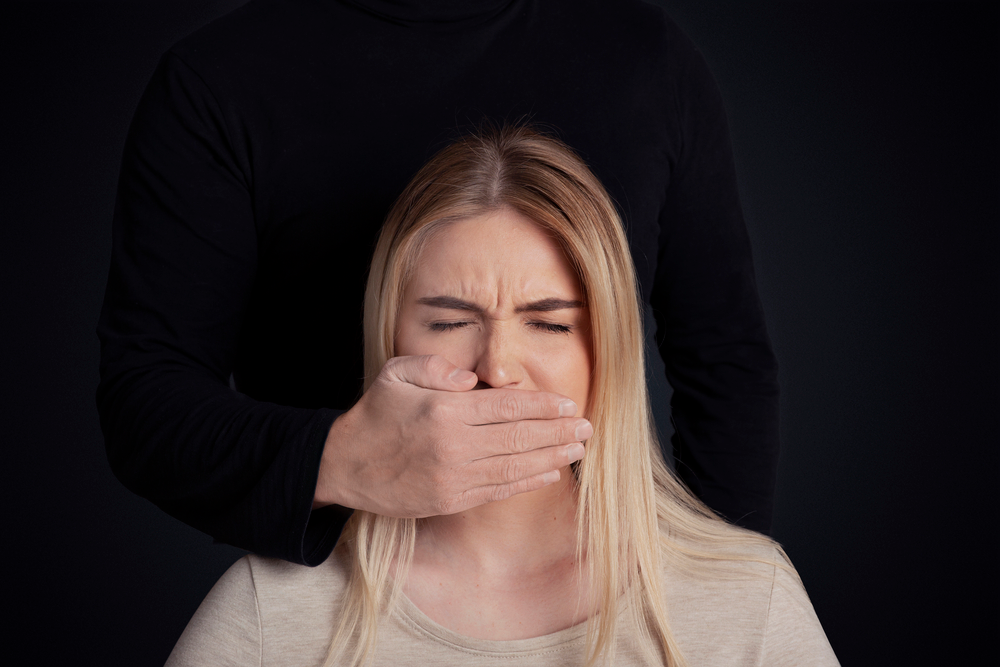 Health care is about 18%of the economy. American’s are in at least two wars that we know of . The federal government wants to expand their involvement in health care and give more power and secrecy to the Federal Reserve banking cartel. The Federal reserve is not really federal and has no reserve.  Article I, Section 10, of the U.S. Constitution states, “No state shall make anything but gold and silver coin a tender in payment of debts.” Oh yes, can anyone tell me where in the constitution health care is a right? Seven hundred billion for TARP and at least $24 trillion for a “stimulus,” and we get cash for clunkers, and an extension for a home buyer credit and more unemployment that is really closer to 15% if not higher. This whole idea that health care is going to be free and the nanny state is going to take care of you is a lie. Its’ an illusion, just like the money system. Does anybody remember what happened to Andrew Jackson? Does anybody care? “If the American people ever allow private banks to control the issue of their money, first by inflation, then by deflation, the banks and corporations that will grow up around them will deprive the people of their property until their children wake up homeless on the continent their fathers’ conquered.” (Thomas Jefferson) Welcome to Obaaaamaville! The New American Reservation. Please research the history of the creation of the Federal Reserve. A great place to start is, The Creature from Jekyll Island. This is now about power and control. The $ Is the world’s reserve currency. But for how much longer?  Our debt/GDP ratio is about 40%. Can anyone say, “Asset bubble?” Well how about the Amero? Or maybe Special Drawing Rights. Better yet, let’s just get an RFID implant! That way you’ll never have to carry cash, how convenient. Except maybe if you have forgotten to pay a parking ticket when you go to buy a pizza over the phone and you get a call from the parking Gestapo instead,or you cant’ even purchase a pizza because your chip said you can’t get extra meat and cheese because your cholesterol is too high. Then you find out you have been penalized because you have already used up your carbon credits for the month. The Fed and Puppet Obamba, “The long legged mack daddy.” is conning the American people into going along with a giant Ponzi scheme for one more ride, get ready people another crisis is coming, weather its’ real or created, they are betting that the American people will go along with this scheme so they can completely enslave us and our children. Troops are being deployed within the U.S. At least 40,000. If the clergy response team tells you to get on the train are you going to give up your rights? Sound monetary policy is more than a political issue, this is an ideological struggle for LIBERTY. Just look at Zimbabwe and Argentina, this is what happens when central banks can create money out of thin air. Look up, America: Freedom to Fascism. Sherry Jackson, a True Patriot is in prison right now being denied proper medical care. Tyranny or Liberty you decide! As Mr skull and bones would say, “Either your with us or your with the terrorists.” Is this the kind of country you want your children and grandchildren to live in? Does anybody realize that the insurance and the drug industry wrote the massive disease care takeover bill? The Fed or The  Senate does not care if you go bankrupt from medical bills. This is why they want to force everyone in to their health care system so they can tax and control you and get you dependent on their pharmaceuticals. Have you ever heard of Codex Alimentarius? So if the American people allow the Fed to print more Monopoly play money, we the taxpayers are the lender of last resort. The fed will only bring in more war, more tyranny under the IMF and The World Bank. Restore The Republic! END THE FED! (Tyranny)

What’s Coming Through That Needle?